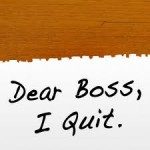 While dating, I occasionally would meet someone whose company I enjoyed, but I knew from the get-go that I was not interested in this becoming a long-term relationship. Then, without warning, he suddenly was planning a future with me and I did not care to be included in this picture. Yikes!  “Let him down easily,” my friends would say.

It’s difficult to end a relationship. Do you cut the ties quickly, move on and never look back? Or do you gradually ease your way out the door hoping that your departure will not cause the other party too much angst? Whether “breaking up from a steady” or leaving your current job, it is difficult to know when and how to say you’re moving on.

Recently a client contacted me for some guidance on how to handle a dilemma she was struggling to resolve. She had made the decision to move on from her current job in a few months and was planning to give her employer a two-week notice when the time was right. However, she was in the midst of some strategic planning with her boss and coworkers and mapping out what needed to be done in preparation for a conference in the fall – two months later than the date she established in her mind as her last day at work. She didn’t feel right about agreeing to complete the tasks being assigned to her, yet she had not planned to give notice this soon. She wasn’t sure how to handle this.

Having a strong work ethic can be somewhat of a double-edged sword. On the one hand, you’re loyal, committed and responsible; on the other hand, it feels terribly uncomfortable when you decide to set your loyalty aside and announce that you are moving on. It might help for you to know the following:

There is no “law” that mandates that one give a two week notice before quitting a job.  In fact, the “employment-at-will doctrine” of American law states that “either the employer or the employee may terminate the employment relationship at any time, with or without warning, and with or without cause, unless there is an existing agreement with express terms and conditions covering the termination.”

If you have an employment contract or union agreement that states how much notice you should give, abide by it. If not, it’s still courteous to give the employer notice that you are moving on so they can begin to plan for your departure. If you have a good relationship with the employer, than the notice will be appreciated and the transition somewhat seamless. However, if your relationship is already strained, your announcement that you are leaving may be just the excuse the employer was looking for to immediately show you the door.

If you’ve made the decision to move on, do so with dignity. You don’t need to make excuses (the proverbial “It’s not you, it’s me”) or elaborate on where you’re going. If you’re comfortable with your decision and know in your heart that it’s the right thing for you, than make the break cleanly and reasonably quick so each party can get back to doing what they were meant to do. 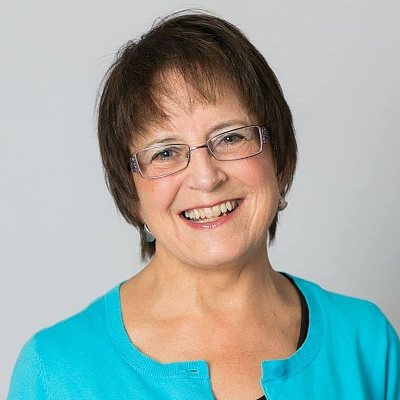 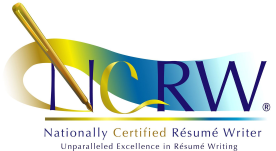 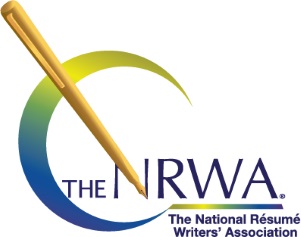 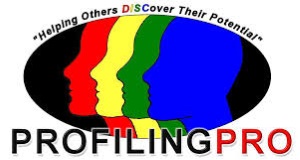 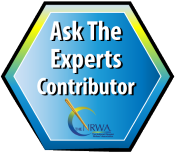